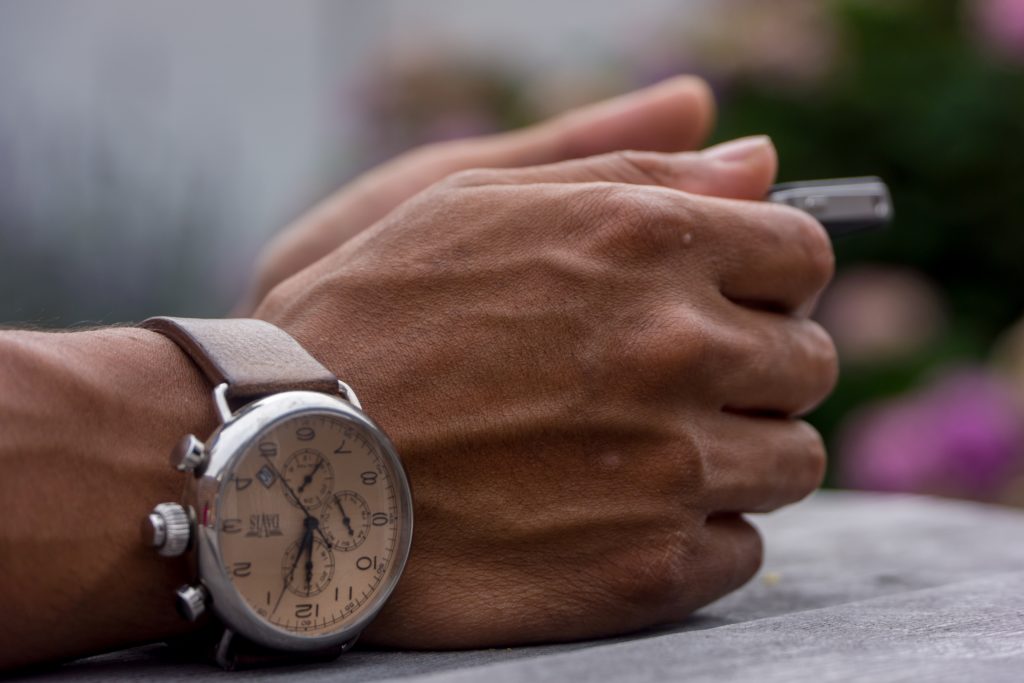 The Time of Crash field in the crash section of the report was the field with the second highest frequency of unacceptable information. It was deemed acceptable, in military time, in only 60 percent of the reports reviewed. While the acceptable percentages for local police reports (both electronic and paper) were relatively high, the State Police reports submitted electronically were almost all considered invalid. With further research, it was found that State Police reports were exported in the standard (AM/PM) format, rather than in military time. When compared to the findings from the 2008 audit, the percent acceptable decreased by nearly 20 percentage points, which may be due to the fact that in 2008, the use of standard time instead of military time was required for all reports.